“The youth of today are the leaders of tomorrow.”

The Rotary Youth Leadership Award 2017, was held on the 1st, 2nd and 3rd of December at the MAS, Athena, Thulhiriya. The event this time was organized by the Rotary Club of Athugalpura.

The agenda for Day 1 was started with the traditional proceedings. The Chief Guest for the event was Rtn. Dr. Ven. Bandagiriye Somawansa Thero, Governor for 2017-18. The introductory session ended by explaining the schedule and rules of the RYLA program. This was followed by taking the group photo of the RYLA 2017. 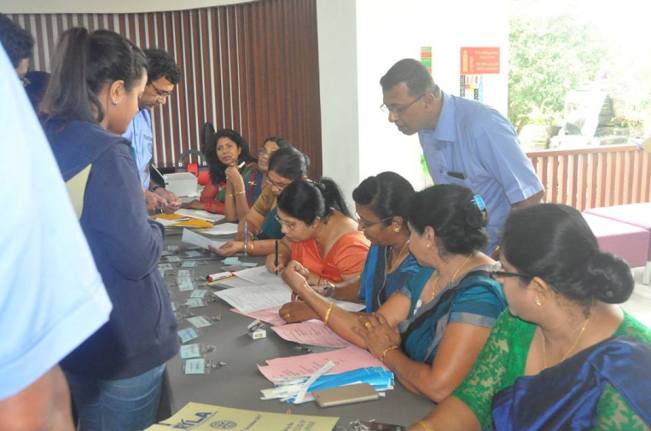 The first session for the day was started off with team building activities. Teams were built according to a game, and it was fun rather than just having teams formed according to the number you got. After that we played Charades, a guessing game. One person acted out a movie name, and others had to guess what it was. After that we had to dance to a song we like. That was quite fun. 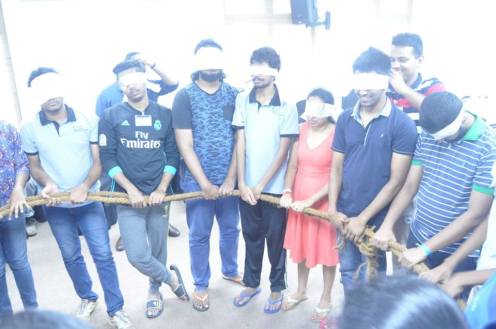 In the next day morning, we had a yoga session. It was quite difficult as we had to do the yoga in different postures. But some managed to do it well. After that we participated for an outbound training conducted by the Sri Lanka Army. It was actually fun, and bit challenging. We engaged in various activities. Those activities helped us immensely in waking up our hidden talents.

After the lunch we had an inspiring lecture on Leadership and Team Building. We talked about leaders, what qualities they have, and so on. It was very helpful for each one of us. The same night, we had a campfire. It was full of joy and fun. There were dramas, songs. And the best parts were the yells. It was new to many of us. We too did a drama. 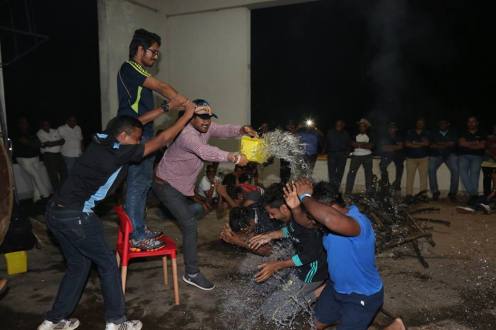 The final day first session was on physiotherapy. We had a great experience. Later came the group presentations by the RYLArians, where each team expressed how they felt about RYLA 2017-18. This turned up to be a session where each participant expressed how they felt about the RYLA fraternity, and how they walked in as strangers, only to find them leave as a family. The RYLArians expressed their gratitude to the Rotary family of Athugalpura, for organizing such a meaningful and enjoyable program.

After that, the closing ceremony started with the presence of Rtn. Dr. Ven. Bandagiriye Somawansa Thero. Awards and certificates were awarded to participants. After the concluding comments, the RYLA class of 2017 dismissed amidst warm wishes from the participants and the organizers.