The day started off with cleaning the random spots inside the school premises after making small teams of the participants. RAC SLIIT team engaged in cleaning the garden premises along with the Osu uyana and the surrounding with other participating clubs. Our team cleaned the garden as well as the Budu Madura which was messed up with fallen leaves and the dust.

Other RAC teams were involved in renovating the school building and cleaning them including the furniture. Some of them painted the buildings and even cut the iron nets which was in the windows with sand papers in order to clean the rust.

After cleaning and arranging the garden , RAC SLIIT team went to help out the fellow Rotaractors who were engaged in renovating the buildings. The teams were there from morning till sunset and they managed to complete the given task beautifully with their own efforts. At the end of the day the whole school premises had a new, elegant look. The buildings and the surroundings of the Parakramabahu Vidyalaya was turned in to a new shape after the renovation.

Everyone engaged in Rotaract while redefining the friendship and thus they completed a successful Cluster project which was under the Rotaract District 3220. 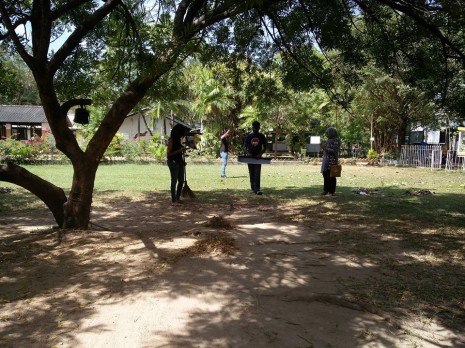 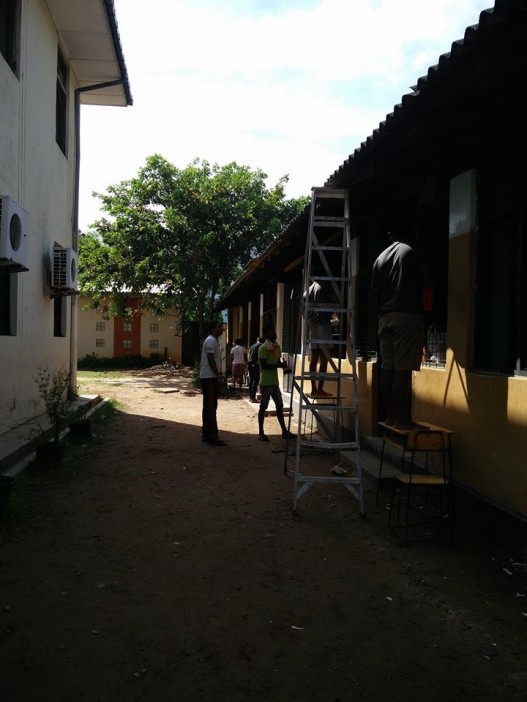