People visit from all over island to witness this historical event. They are known to be one of the best crowd-pullers in the country. With the increase of Perahara visitors the amount garbage that is being littered around the temple increased. This was becoming a major issue and it was hard for the responsible authorities of the temple to handle it alone. Therefore the Rotaract Club of Sri Lanka Institute Of Information Technology (SLIIT) organized a Perahara cleanup project on 7th of September 2019.

25 enthusiastic Rotaractors of RAC SLIIT voluntarily participated in this worthy cause. Rtr. Nipun Maduranga the project chair, had taken permission for us to enter the premises and had made other necessary arrangements to conduct the project. 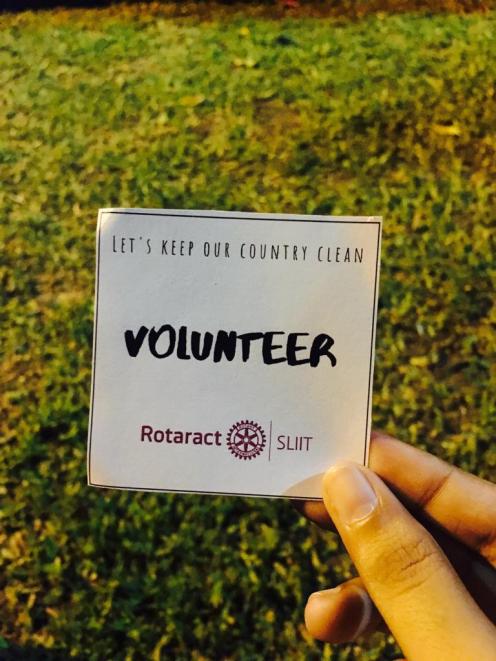 The main motive of the project was to clean up the roads that were littered after the Perehera. As a initiative of the project we started collecting garbage right after the Perehera leaving the temple. We gathered into 3 groups where each group was responsible for covering different areas around the temple. Our Rotaractors showed much interest in cleaning the surroundings as it was creating guilt among the people who littered that area, as a result we received support from the people who arrived to the temple to watch the Perehera. 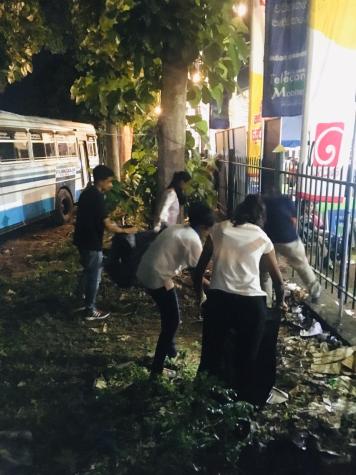 We were able to collect all the trash that was gathered around the temple. We almost cleaned the streets until midnight and the collected trash was given to the Municipal council for further disposal. 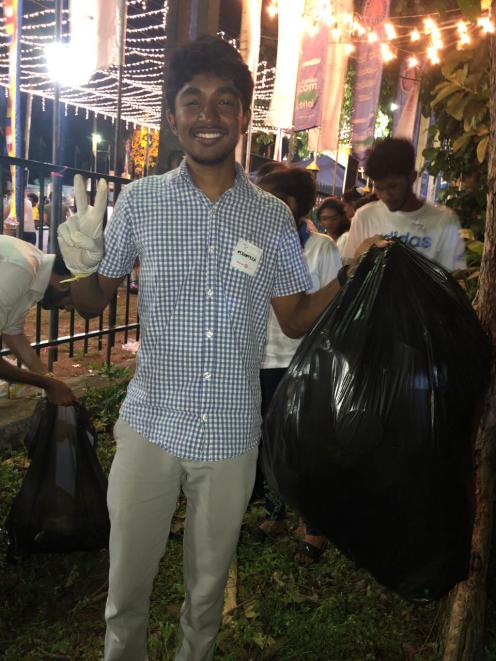 We were also able to create awareness among public on how bad the garbage problems can affect our ecosystems. At the end of the day we left home with a smile and a heart filled self-satisfaction as we did a simple yet a good deed to save our environment.

“Water and air, the two essential fluids on which all life depends, have become global garbage cans.”

It may seem to be harmless to throw just one toffee wrapper, one polythene bag but littering is an unhealthy habit of people of all ages. As more and more people continue to do so our ecosystems will get continuously harmed. Littering shows lack of love and respect to the environment. The garbage needs to be disposed methodically and recycle what can be recycled in order to save our planet earth for future generations to live in.